At the age of fourteen my uncle gave me my first camera and I was forever driven to document my world through the lens. It was a magical time in my youth. Years later after having become a professional photographer, I embarked on an in depth collaboration with children and their families between the years of 2005 and 2009 to make photographs that draw upon a carefree, otherworldly, and somewhat tumultuous time. The body of work that emerged was a hybridization of my adult nostalgia for childhood and the children's imaginative experiences. I sought to harness an idea of childhood where in which surrealistic wonder collides with the reality of adolescence. The series titled, Environs, is an extension of that time of curiosity in my own childhood and an attempt to recapture it. The constructed realities infuse elements of the fantastical into the children’s everyday settings as a means to give the viewer access to those critical moments of self-formation and identity. 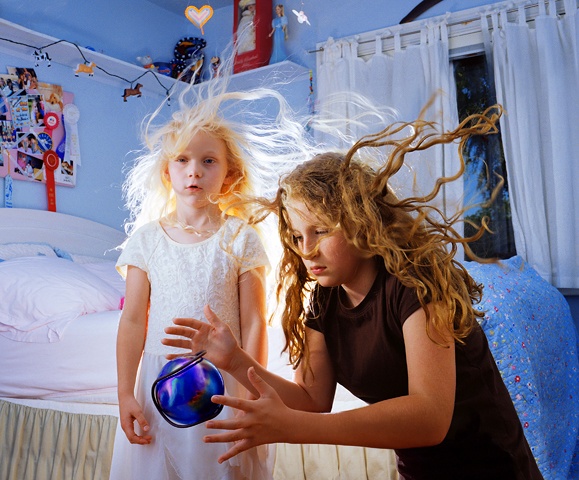 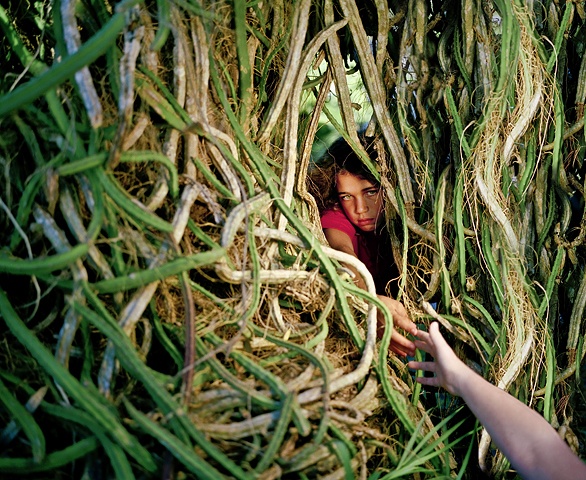 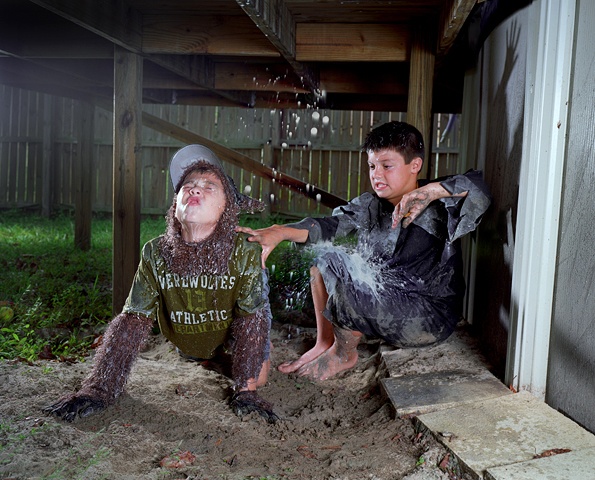 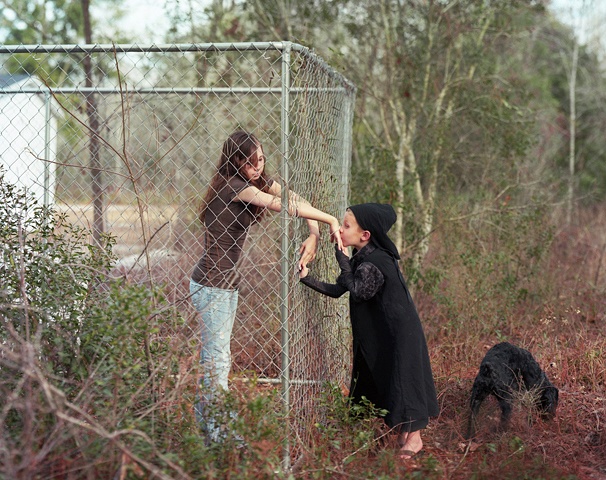 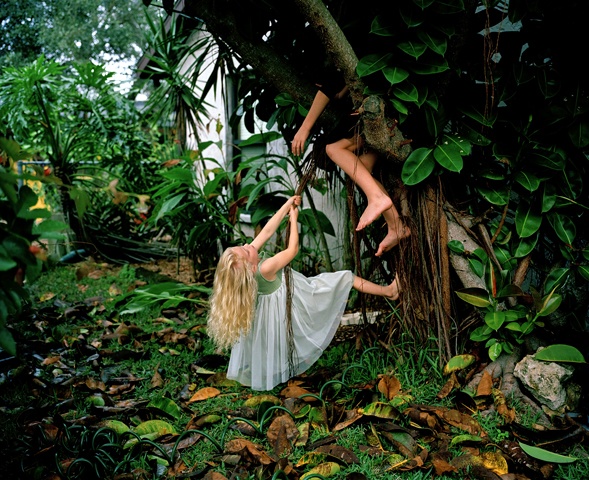 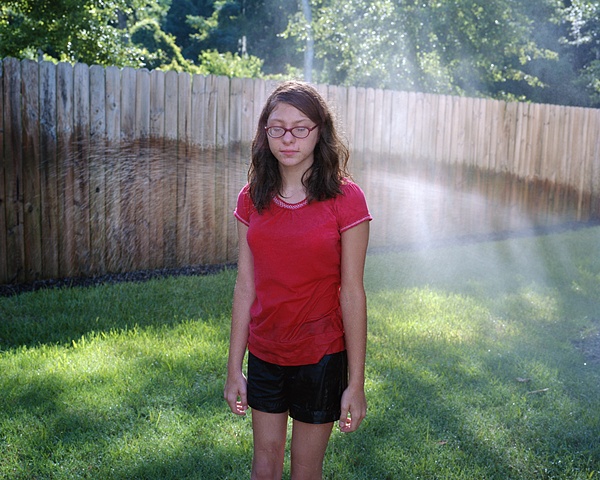 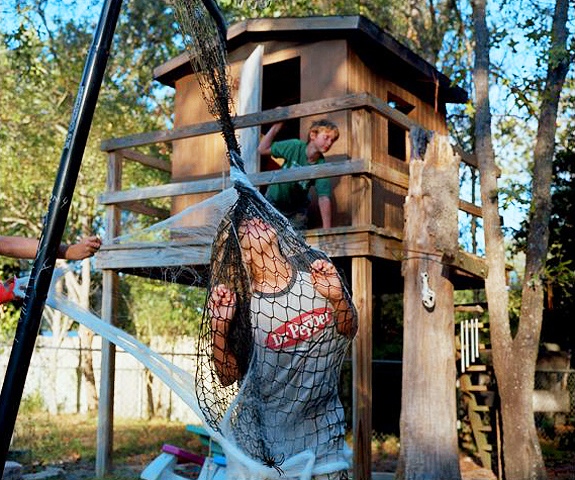 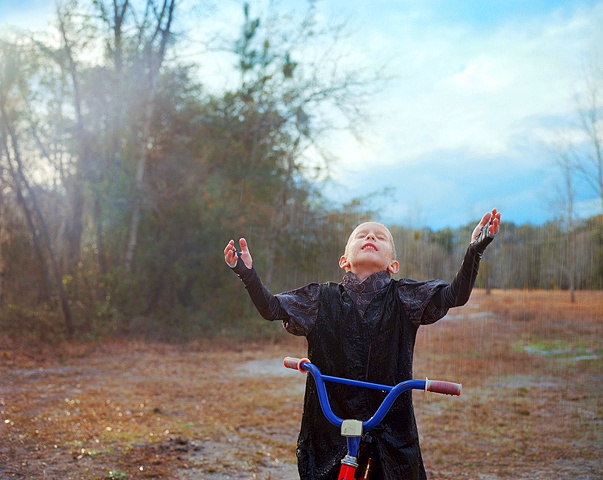 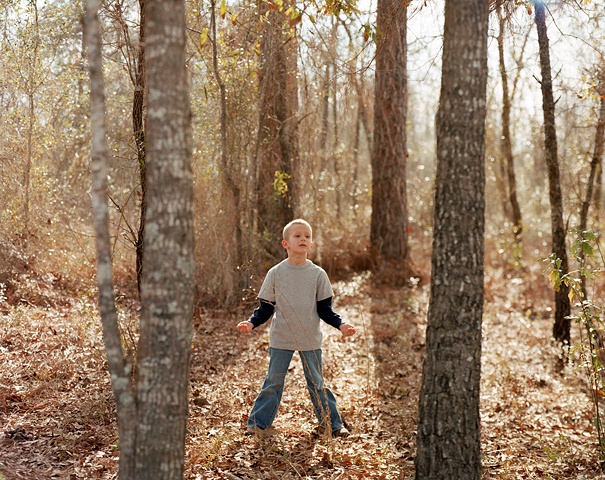 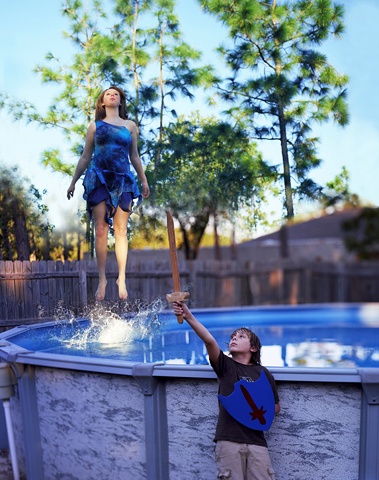 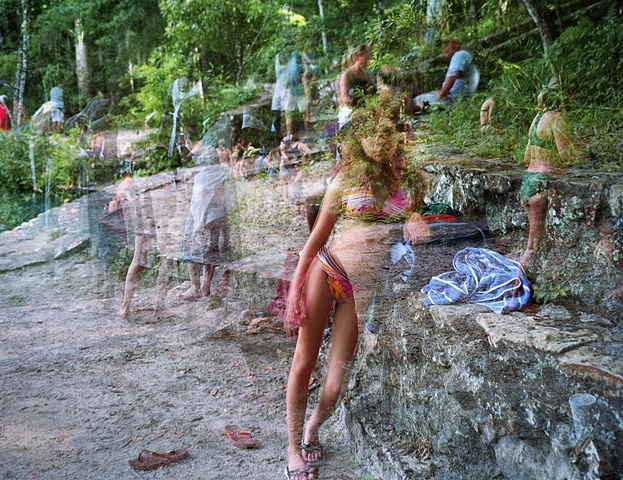 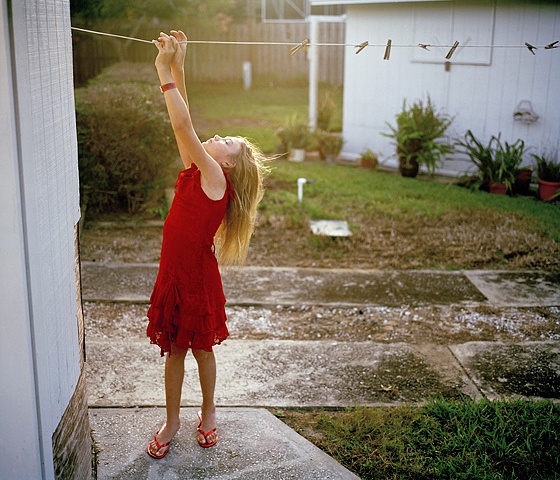 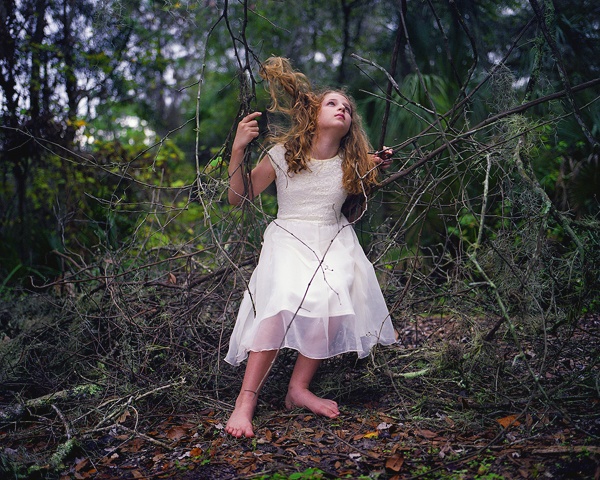 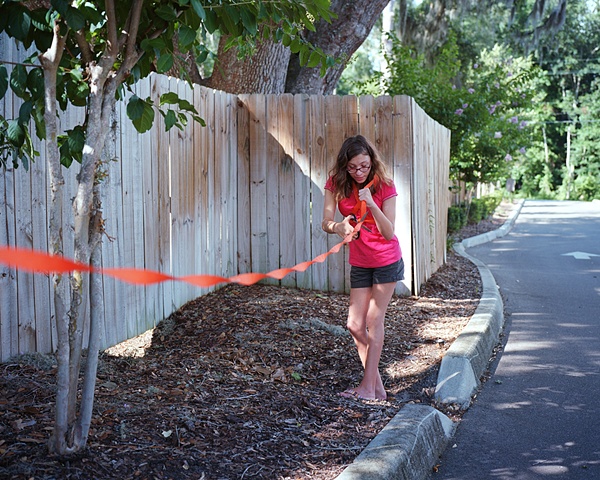 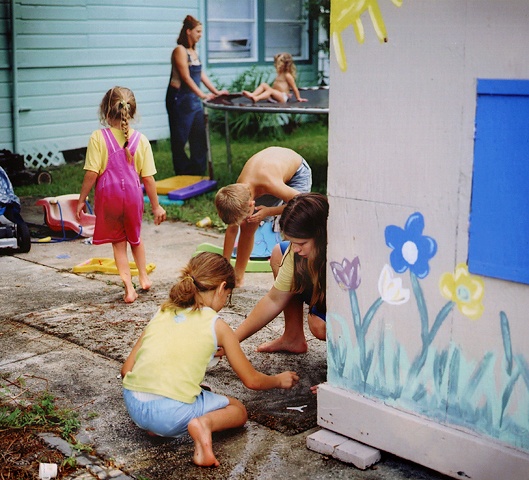 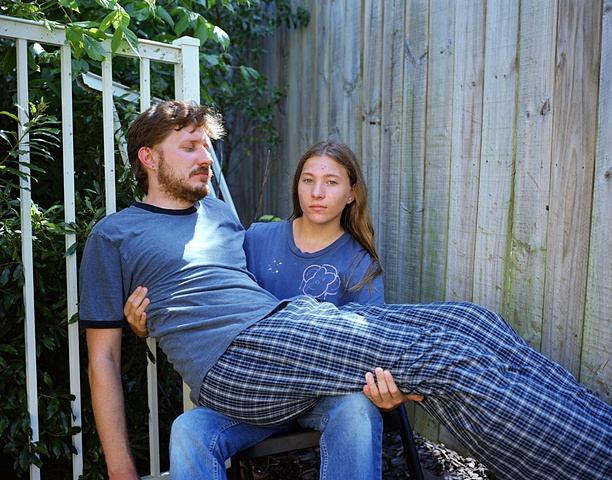 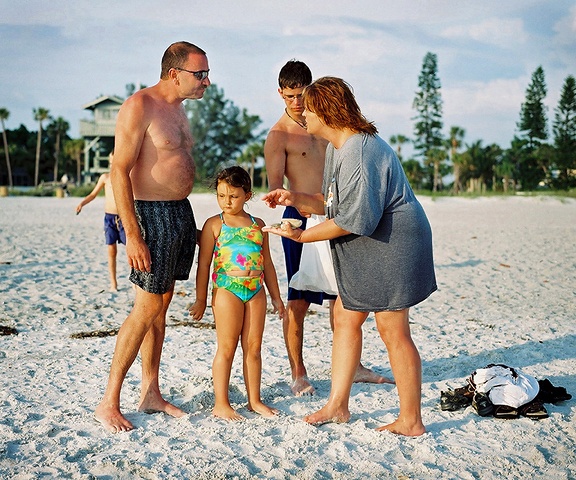 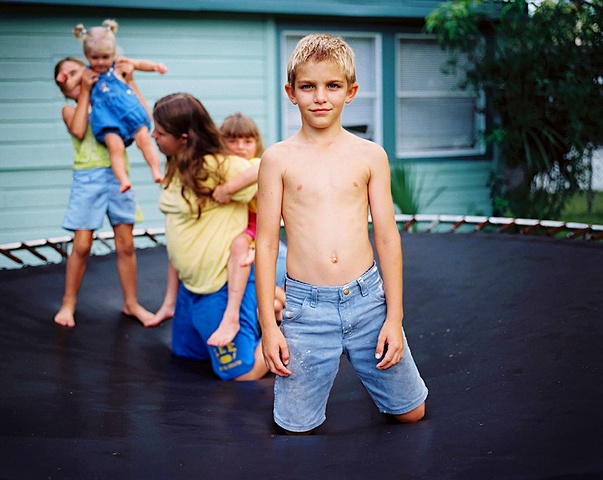 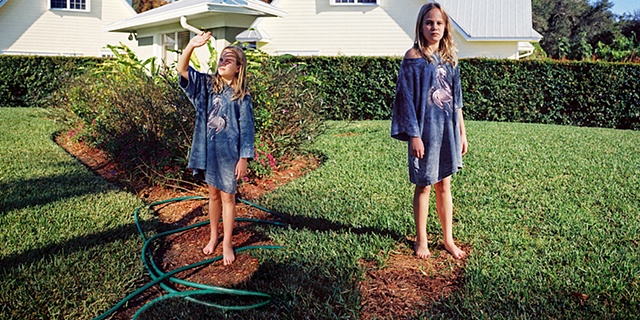 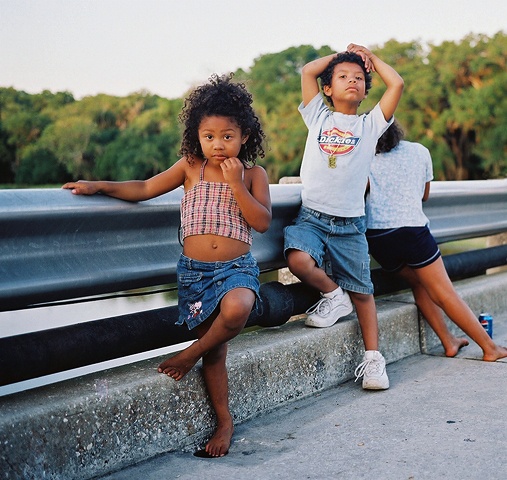 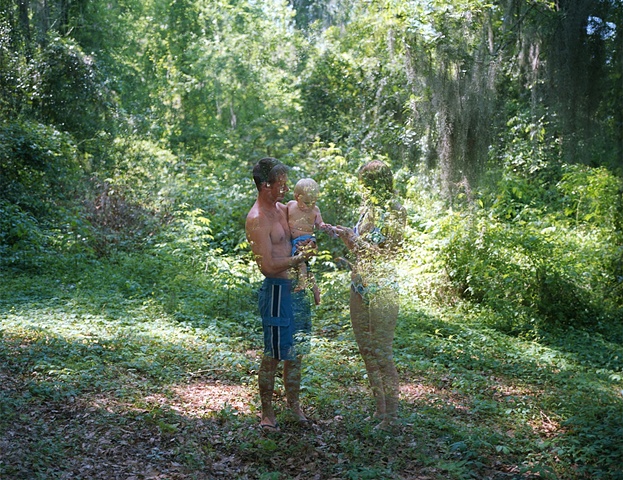 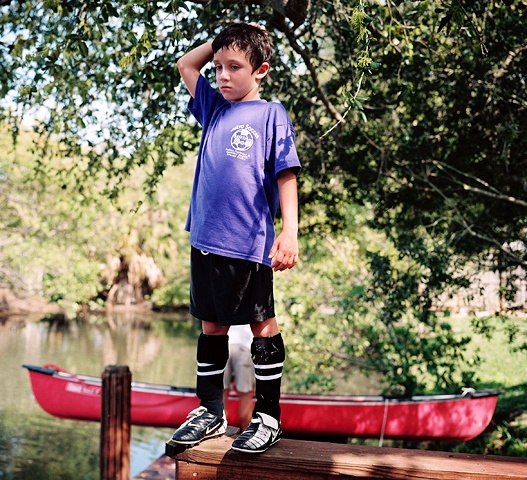 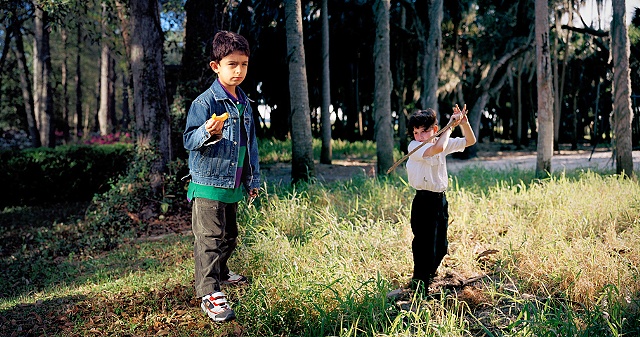 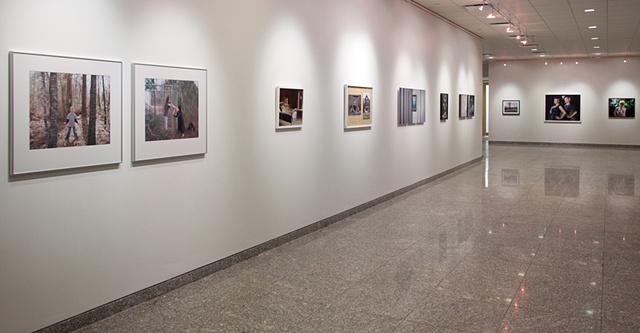 Image: Installation view of "Remember Then: An Exhibition on the Photography of Memory" 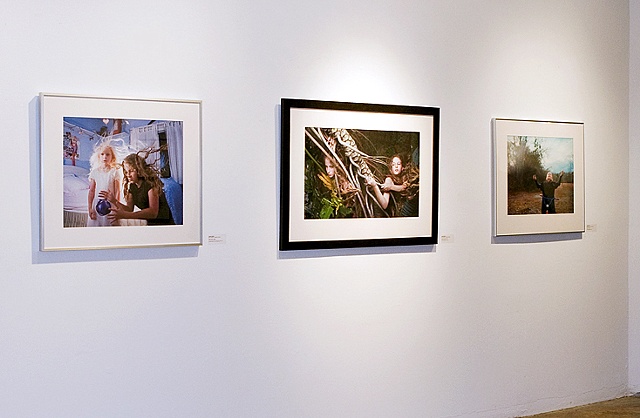